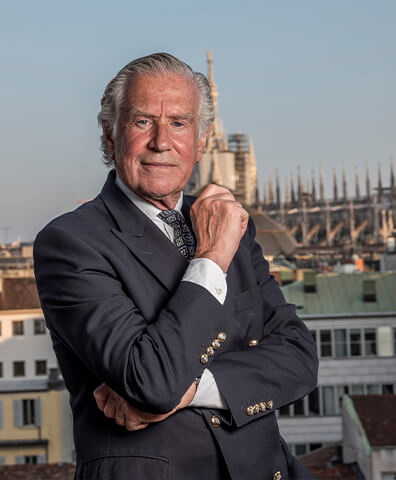 Hugh Malim is the President of Davis & Morgan as of 2016.

Since 1992, Hugh was Country Manager and legal representative of Barclays Group Italia for 20 years.

Hugh is a  Retired Commander of the Royal Navy, a Knight of the Sovereign Military Order of Malta and an accredited diplomat to the Republic of Slovenia. He was also appointed Commendatore al Merito of the Italian Republic, Foreign Banking Association Board Member in Italy and Honorary Counsellor of the British Chamber of Commerce in Italy.